In the year 2015, due to a software bug, the US fighter plane F-35 was reportedly unable to detect targets accurately. The famous repair bill of Y2K the “two-digit programing bug” stands at around $100 billion. Detecting a pedestrian as “false-positive”, a self-driven car kept driving which caused the death of the pedestrian in 2018. These are some of the fatal outcomes of software malfunctioning. They have a huge impact on businesses in terms of expenses, reputation, delayed ROI, dissatisfied customers and so on.

In modern times, identifying the software issues in the early stages of development has become more important. Along with creating equal opportunities, digital environment has created lot of competitors too. A few clicks on the screen and the customers can find alternate products if they don’t like one. Earlier, most of the software development teams followed waterfall models independent of the domains they were working on. In such models, testing would be performed at the final stages and the greater the flaws identified, the time and effort involved in solving them was equally greater.

To bring more efficiency from testing perspective and to overcome the drawbacks of waterfall model, most of the companies have moved on to Agile and Devops methodologies. While Agile targets on building more efficient development cycles, Devops enables continues integration and delivery with operations team. However, in this article we will discuss on some of the important testing strategies and techniques that form the baseline for any product testing lifecycles.

Identifying the areas that are in scope and out of scope, provides a high level overview of what is to be tested. It allows the testing team to narrow down on the functionalities under test. It also defines the different levels of testing to be performed, for example, Functional testing, UI/UX testing, Integration testing, Load/Stress testing, Security testing, etc.

Test documents serve as artifacts of the activities carried out during the product testing life cycle. A common format is designed for documents such as, Test design, Test execution report, Defect reports and so on. These are referenced throughout the testing phase to ensure consistency.

There are plenty of options available when it comes to tools that support product testing activities. They are categorized into test management tools, defect tracking tools, performance testing tools, integration testing tools, automation testing tools, etc. Prior to tool selection, a comparison matrix is prepared with multiple attributes to visualize the similarities and differences between them.

Product test execution has several entry and exit criteria, describing when to begin and when to conclude test execution. Conditions such as test script availability, test data setup, test environment setup and build availability serve as entry criteria. Sufficient test coverage, high priority defect fixes, consensus with development team on open defects are some of the crucial aspects that set out the exit criteria for test execution.

Test Product in its Entirety:

During the first release of a product, it is utmost important to thoroughly test all the functionalities from end to end. The first impression of the products features, usability, appearance has to end on a positive note. Any kind of minor or major bugs in production would take away the teams motive in the initial stages. Therefore, to avoid the fear of failure in first few releases, testing has to be done with a lot of attention to detail.

For software products under B2C model, the volume of users is usually high. In such cases, scenarios may come in ways that development teams might not have thought of. To ensure system handles unwanted data and user behaviors, carrying out negative testing is essential. If system breakdown occurs in production due to negative scenarios, root cause analyses would be much difficult.

Although most of the product’s functionality related defects are identified in QA environments, some of them remain unseen. Issues pertaining to installation setup, compatibility, UI, UX, performance etc., are detected only when a product undergoes testing in multiple platforms.

To establish a competitive edge over other software products, it is necessary to perform comparative testing. It is often carried out against a known benchmark product that is built for similar purposes. This will assist in finding loopholes, intuitiveness, and ease of operation of the product under test. 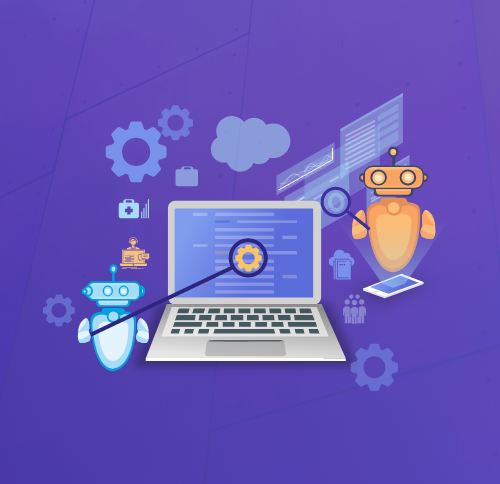 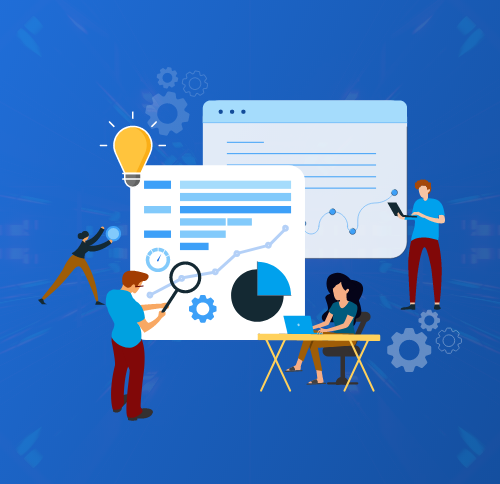 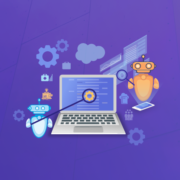 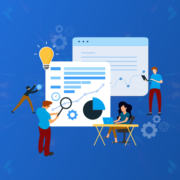