Home / Article & Blogs / Articles / The world of AR and VR Augmented Reality (AR) and Virtual Reality (VR) are together set to the reshape the digital world of technology in the years to come. VR refers to the computer-generated simulation of a 3D image or environment that can be experienced and interacted with in a way akin to reality through the use of a special electronic equipment worn often on the head and carrying a viewing screen and sometimes, motion sensors too. AR works in a manner similar to VR, with the difference being that AR enhances the visual and sensory experience of the viewing person, while VR entirely creates that experience. As the etymology of the words suggest, VR denotes near-reality experiences, while AR depicts enhancements made in the real-life experiences.

VR sees applications in several industries and functions, including but not limited to, real estate, education, research & development, sports, design (including product design & development), gaming & recreation, cinema, media & entertainment, military & defense, learning & development, and even medicine & healthcare. To understand AR and VR, we need to draw a parallel of our real-world observations. Think of a country’s parliament and you want to experience how things proceed in there. You begin to craft an equivalent VR experience by drawing design frames of the parliament building, security deployed, the gardens and the canteen, the offices and the office personnel, the flora and the fauna around, the roads, the vehicles and the dignitaries around, only to finally enter inside the building.

The point is – the greater detail you place in the initial design frames, the richer and more-akin-to-real-world your VR experience would come out to be. The designs need to be made keeping in mind the three-dimensional nature of the real-world set-up, and you could include details even as intricate as dark clouds and the noise produced by the strong wind, to augment the reality element in your VR experience. Likewise, real estate developers use VR experiences to give their prospective customers a holistic and in-out view of the very property that they might be interested to buy which, however, is still in development stage. In case of education, students benefit a lot by learning visualization-heavy concepts such as the solar system, oceans, biodiversity, chemical reactions, human anatomy, and even geometry and mensuration in mathematics.

VR as a nascent technology still has a lot of scope to evolve and be of value to society and economies worldwide. It could help students learn faster and better, keep employees more engaged, productive and motivated in organizations, improve customer satisfaction and loyalty, as also augment business results in terms of top-line and bottom-line numbers. VR has a multi-pronged role to play as a technology – it cuts across learning, experiencing, demonstrations, interactions, presentations, webinars, events and several other forms of disseminating data and information to the business audiences across industries and functions. As such, both VR and AR hold immense potential as a nascent or emerging form of technology.

Even aspects such as affordability of VR headsets and making VR experiences available for public use on the lines of free video-streaming and OTT platforms is something that could well be realized in the near-future. Indeed, it’s not possible to go to Mars to study its topography and atmosphere, however VR does make it possible for you to experience Mars courtesy the power of digital and the leverage of technology. Same goes for the depth of the oceans and the marine life therein, as also forests, rivers, Bermuda triangle, and even the way money is printed and the way banks and stock markets run. Indeed, AR and VR make for a win-win situation for all stakeholders involved.

All in all, VR is the technology of near-tomorrow and is bound to take the business world by the storm. Businesses who choose to be pro-active and invest in AR and VR capabilities in the near-future will likely gain good competitive advantage and industry leadership as far as technology aspect is concerned. 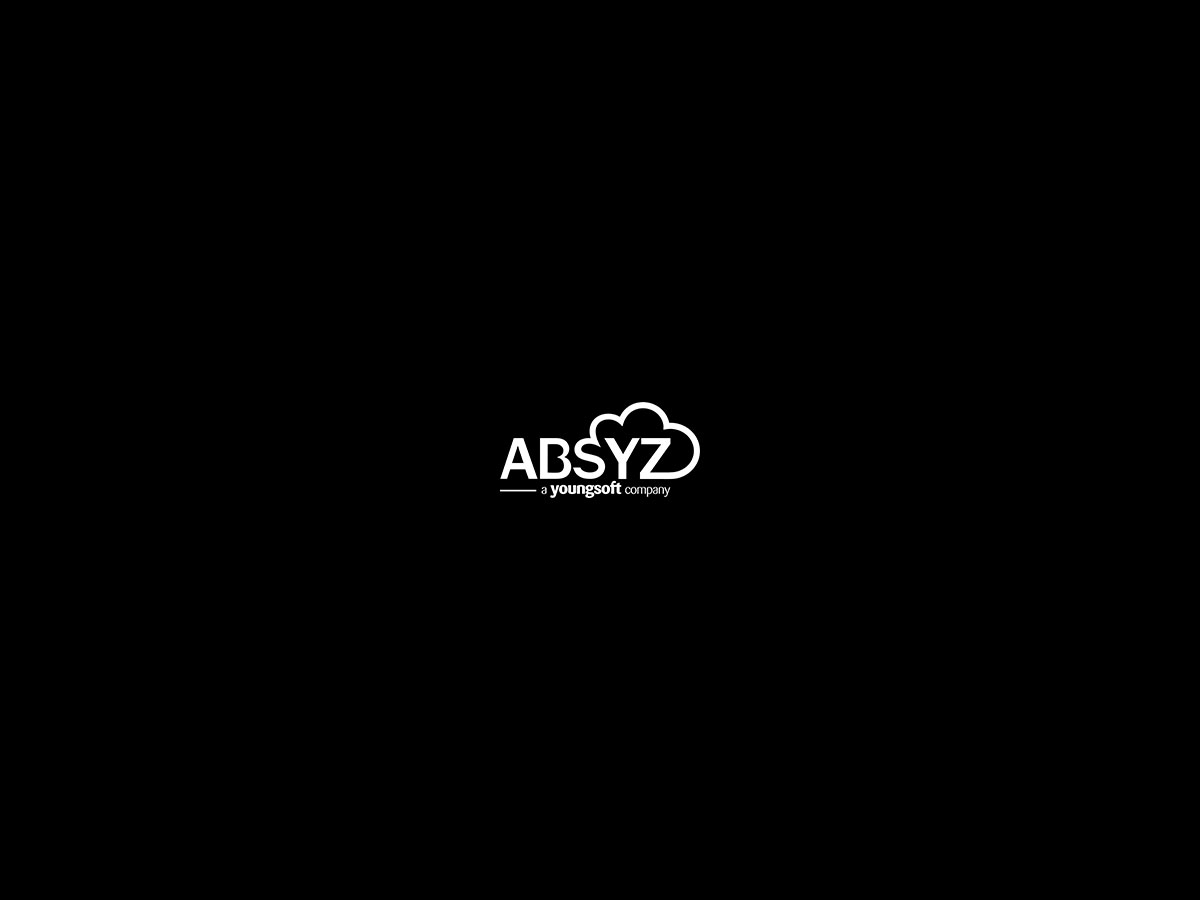